The Terror Stalkers is available on DVD and Blu-ray on www.filmundo.de 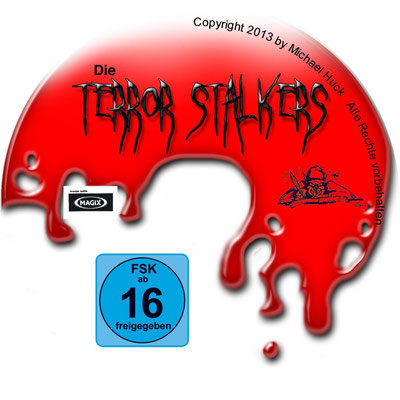 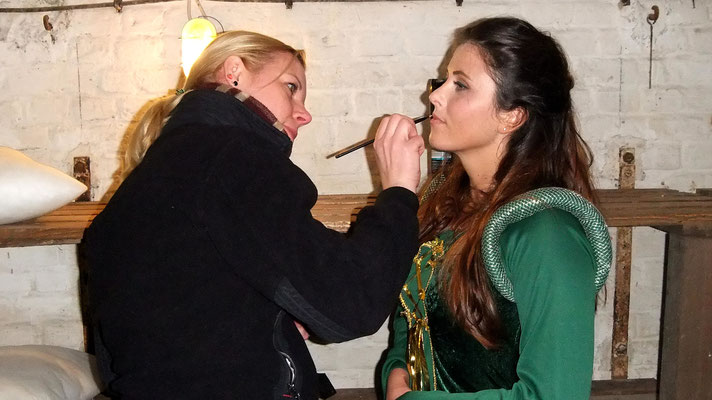 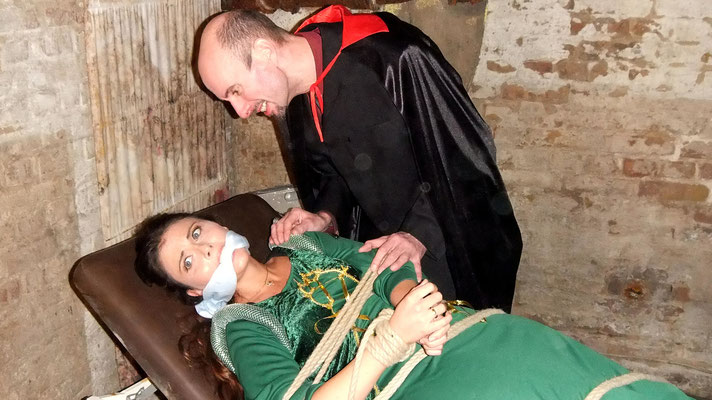 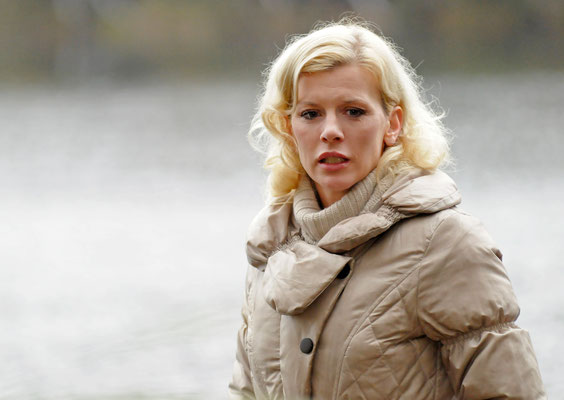 It started in Hollywood.

In 1987 Vonny and I spent two months in Hollywood. Before we did live and work a year in Orlando, Florida, working for the Walt Disney Company at EPCOT Center.

We had an apartment in that little village, Lake Buena Vista, a couple of minutes away from Disney Village and WDW. I did learn a lot about the Entertainment Business there and I was very impressed by Walt Disney´s work and how he did built up his wonderful company.

After a year when our one-year contract of the Cultural Representative Program expired we went for two months to Hollywood. We stayed in one of the Lodges very close to Grauman´s Chinese Theater and one day Vonny brought me an old typwriter he had bought for $ 5 and I wrote a script entitled ZODIAC,

a comedy-thriller Charade-stayle at least in the original English language version. Would have cost millions to make.

When we were back in Germany in the late 1980s some extraordinary new technologies emerged: The Amiga 500 and Panasonic´s SVHS sytem. I bought an Amiga 500 and a Panasonic MS 1, some years later a MS 4 and with some SVHS recorders I started the Gator Group. The first project was a 90 minute

version of Zodiac. We shot for several weeks in Sothern Germany but the schedule was poorly designed and the script was kind of boring, so we never finished this one. I thought we could shoot much faster

and was surprised how long it took inspite of the fact I formely worked for German networks.

In the end I made the same mistakes most filmmakers always make: shooting from early in the

morning till midnight and then wondering why it´s not going to work.

One year later I re-shot The Signs of the Zodiac (1990) as a 40 minute featurette, which went much

instead of shooting all around the clock. Now we usually come to the set around 9 or 10 o´clock in the morning, start shooting around 11, have lunch at 1 or 2 p.m. and then shoot - with one or two other breaks till 6 or if necessary 8 p.m.

The Birth of a Gator

In 1986 I did fly to Florida to work for the Walt Disney Company. Our plane did stop

Vonny. Later when we arrived, we discovered the Disney Company had arranged

that we share an apartment in Kissimee, Lake Buena Vista, a small village a couple

of minutes from EPCOT Center.

When you live and work in Florida, USA one animal is always around: the local alligator.

I created a comic book story: a young alligator, Mr. Al Gator, is raised by a kind philosopher,

Saturno, and they both decide to rule the world. They create an own state, GATORIA and

set up a mulitmillion dollar conglomerate.

brechen" one day made me a wonderful gift: The drawing of the Gator logo (below).